Wherever I travel in the United States, I ask children, ‘Anyone here know a spiritual?’ No hands go up. But if I sing He’s Got the Whole World in His Hands they sing me down!
Ashley Bryan

Now 98 years old, the celebrated artist and author Ashley Bryan has committed his life to filling the void of Black representation in children’s literature. A critical part of this work has been sharing the rich heritage of spirituals, miraculous songs of faith and resistance born from the horrors of enslavement. Frustrated when he couldn’t find any collections of spirituals for young readers, Bryan set out to illustrate the songs himself. He has interpreted the lyrics in various media, from linoleum block prints to tempera paint and vibrant cut-paper collages. Bryan has written and spoken extensively on spirituals, and the exhibition is told in his own words. 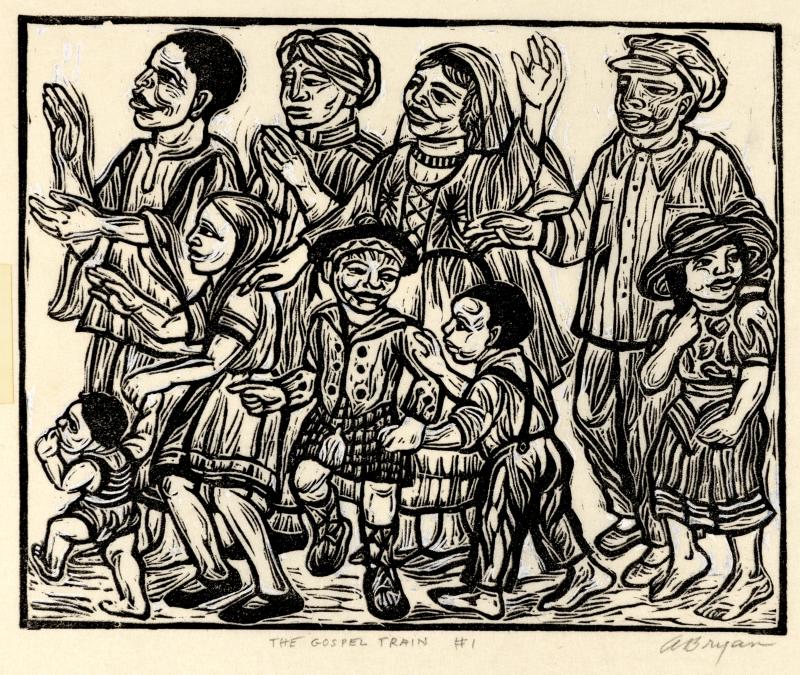 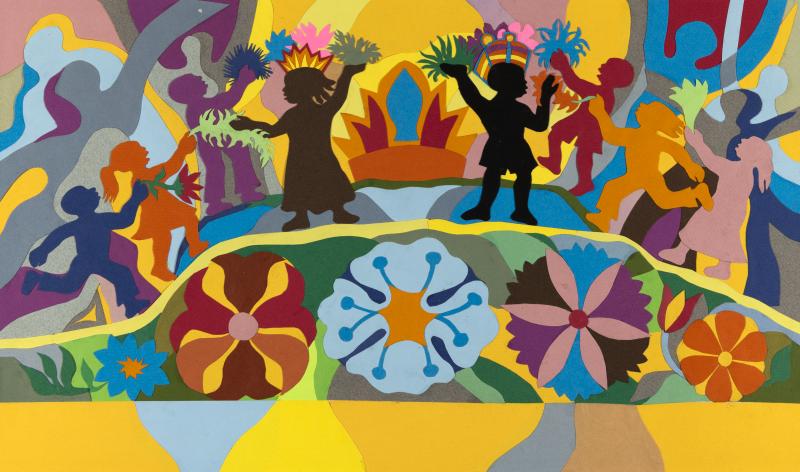 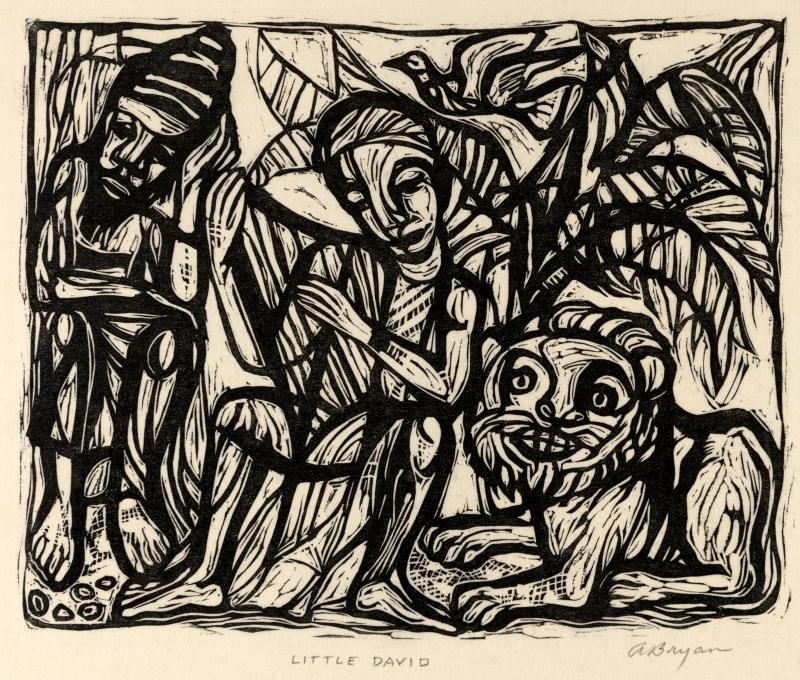 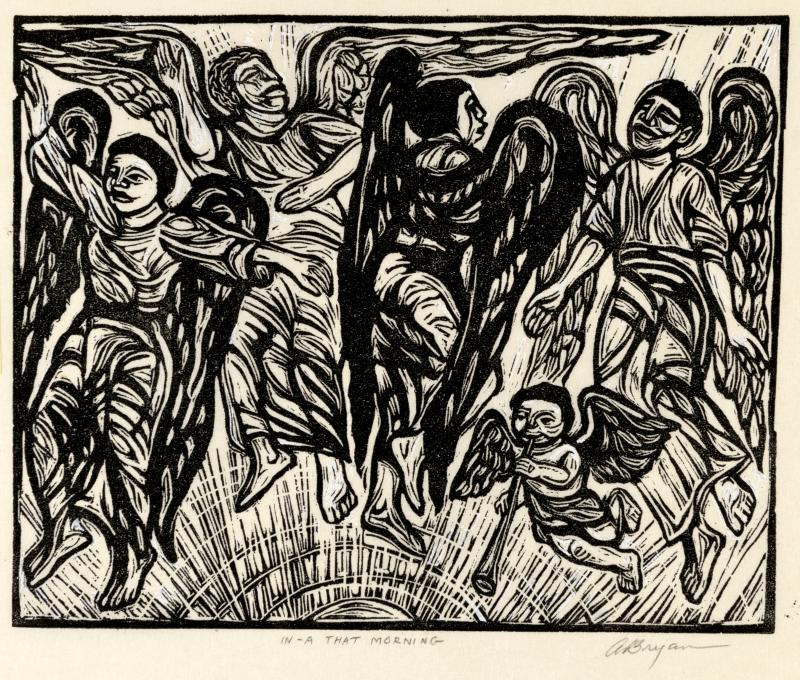 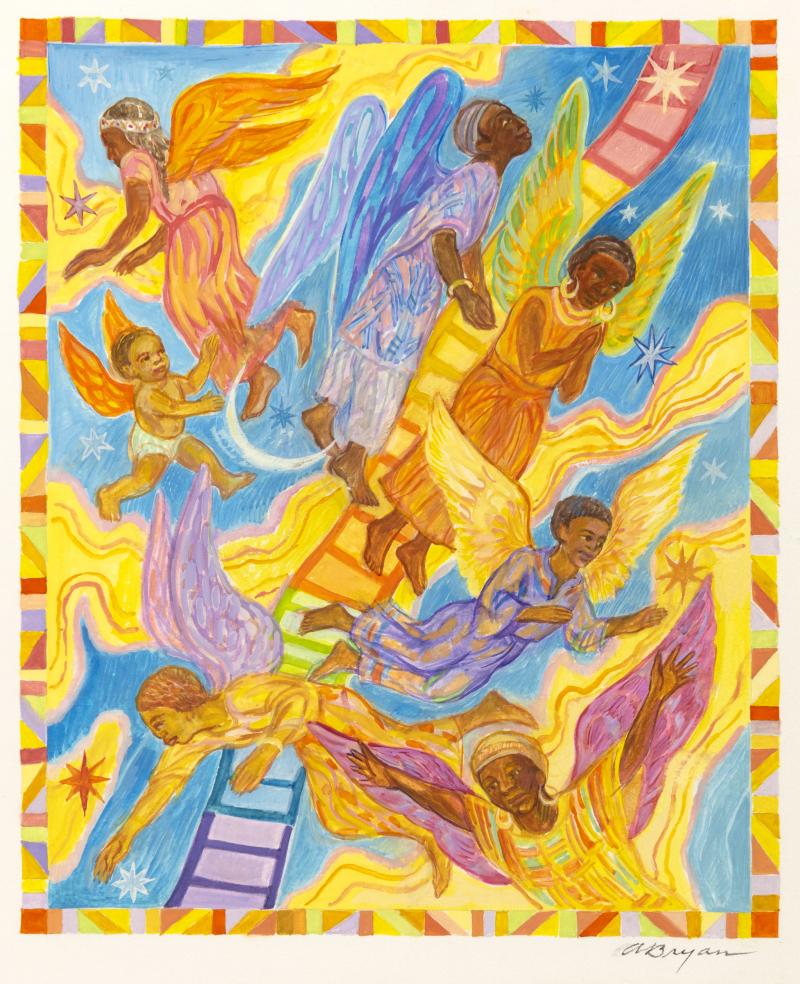 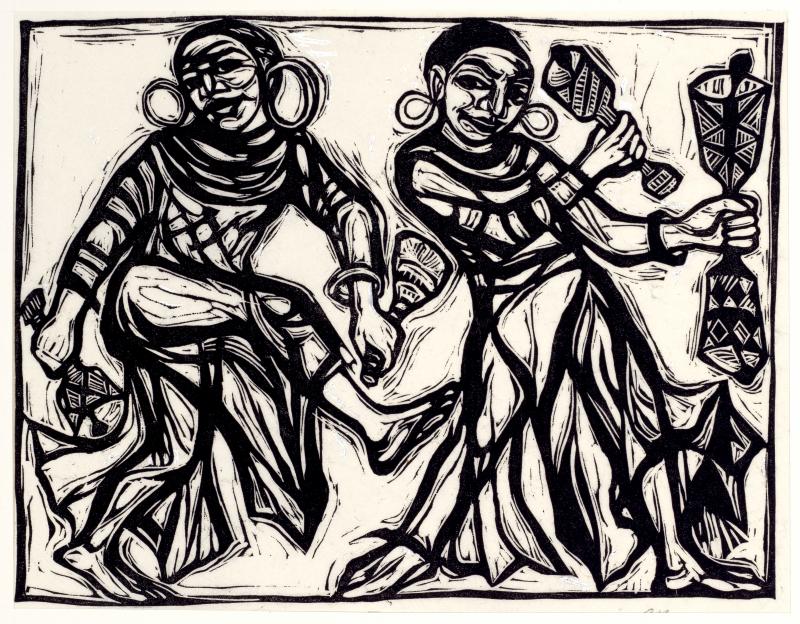 
“[Enslaved] Africans came from societies of ancient musical heritage. Song and dance were interwoven with daily life, and music was an integral part of all social functions.” —Ashley Bryan 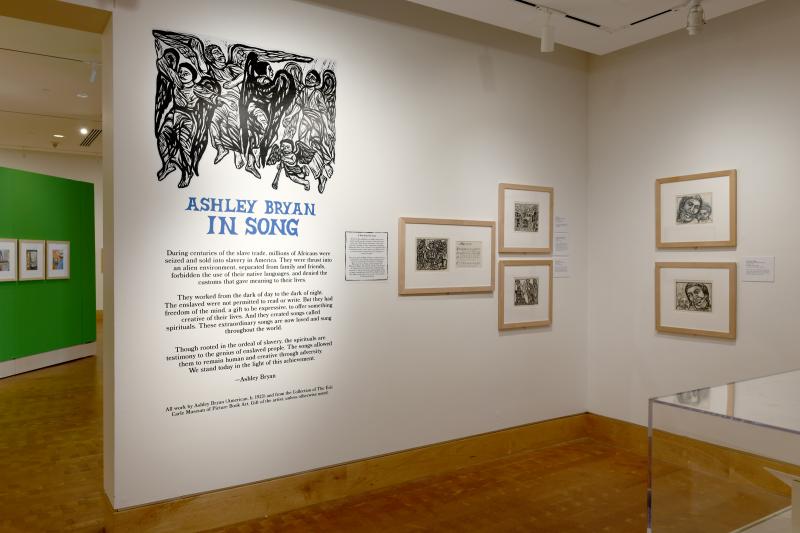 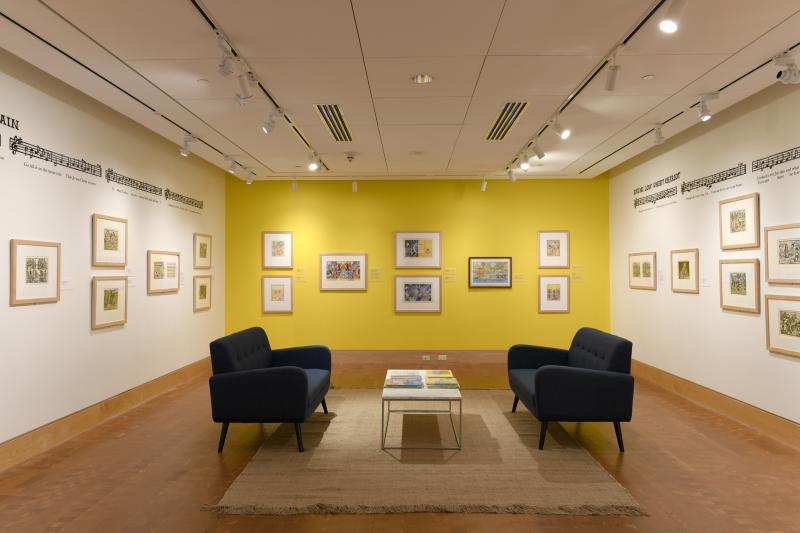 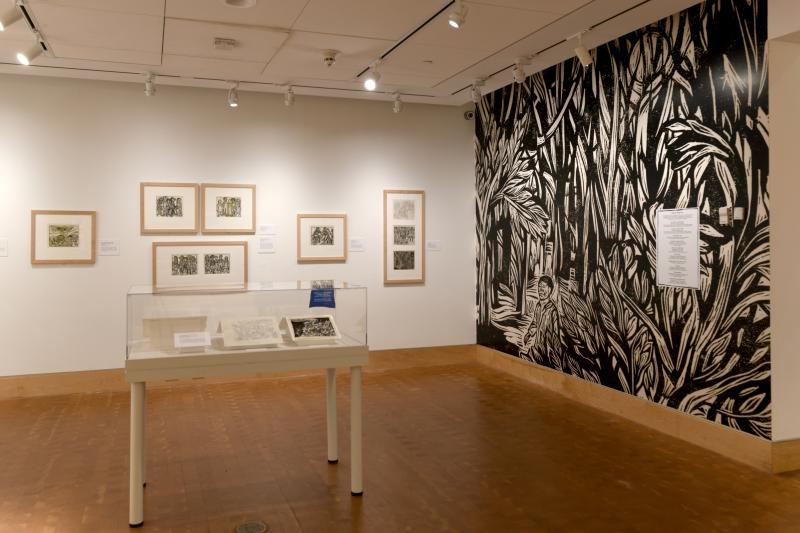 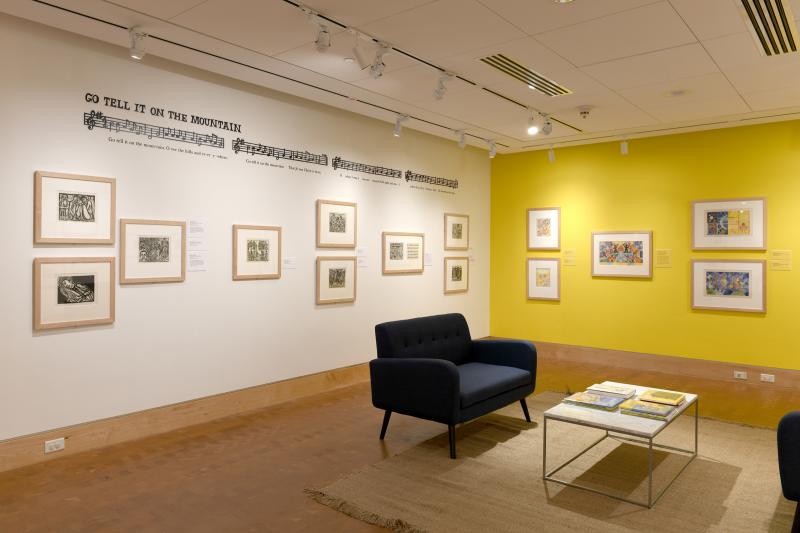 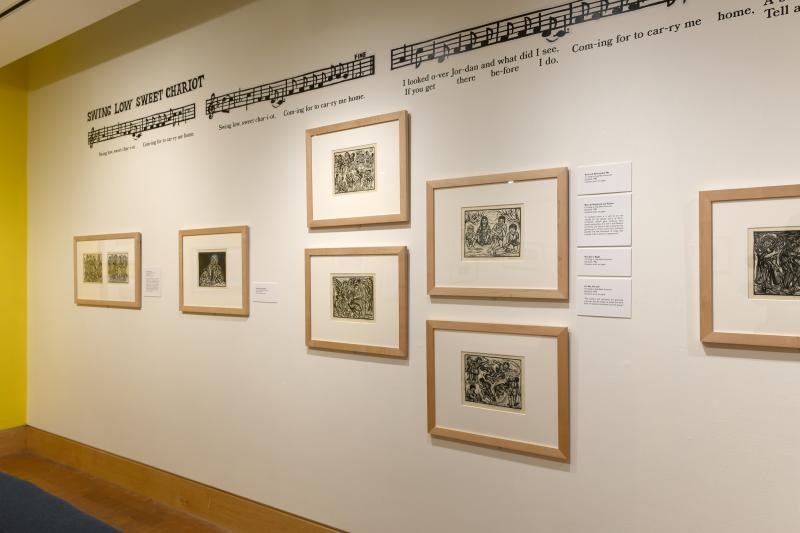 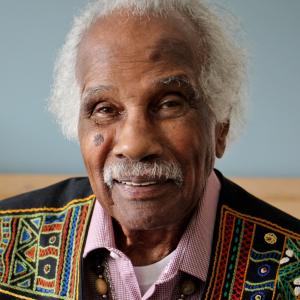 “This little light of mine, I’m going to let it shine!”
Visit the shop 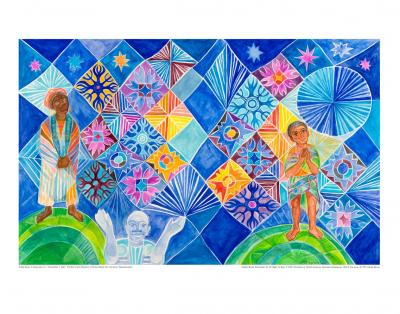 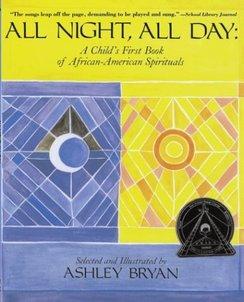 All Night, All Day 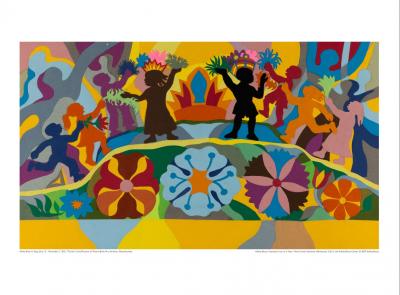 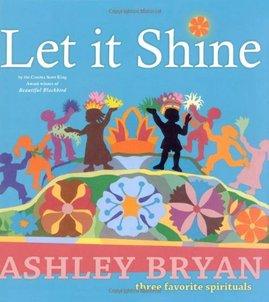 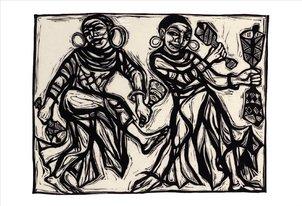 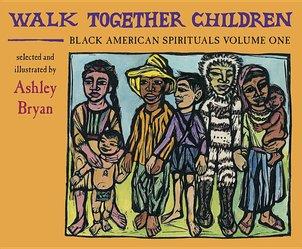