How did a bird help transform one of the fastest trains on the planet? How did a tiny beetle teach humans to collect water in the desert? Birds, beetles, whales, and more have inspired inventors from around the globe in Mimic Makers: Biomimicry Inventors Inspired by Nature, written by Kristen Nordstrom, and illustrated by Paul Boston. This picture book profiles ten working scientists and engineers that have investigated nature, made a fascinating discovery, and applied their findings to an invention that helps people and our planet.

Join author Kristen Nordstrom as she reads from Mimic Makers, and meet the gecko scientists featured in the book!

Book signing to follow the program. Can’t make it to the event? You may reserve signed books online. 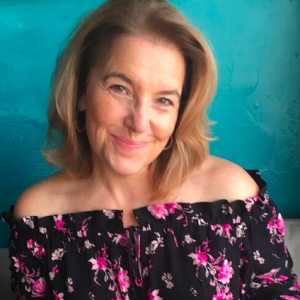 Kristen Nordtsrom is a non-fiction author and full-time teacher at a STEAM Academy teaching biomimicry and other science topics. She is passionate about connecting young children to nature and the sustainable ideas the living world offers.
Author website
Visit the shop 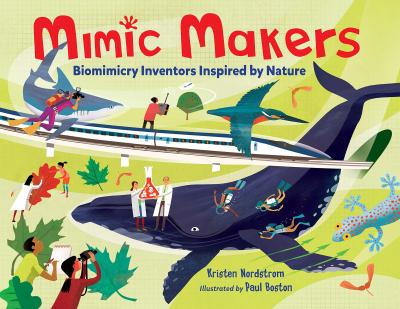